Get fresh music recommendations delivered to your inbox every Friday.
We've updated our Terms of Use. You can review the changes here.

Jared Both & the Secret Hymns 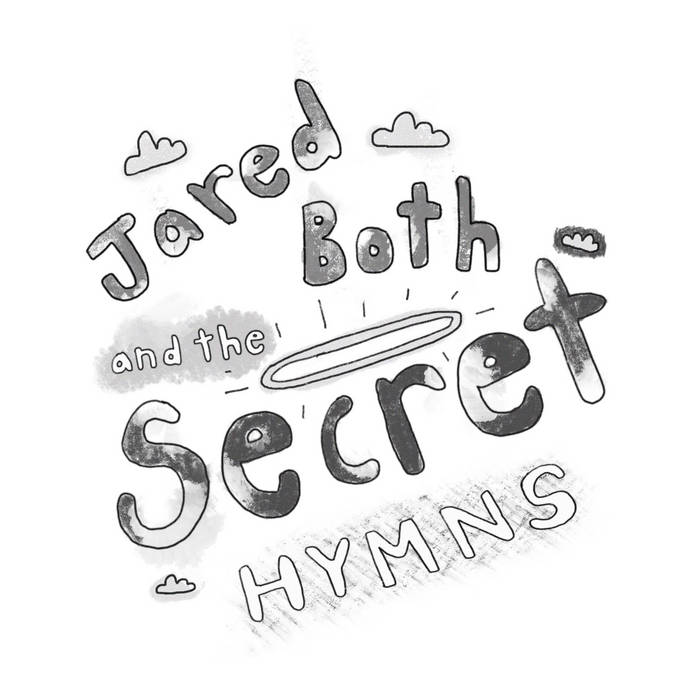 Kyle I really appreciate your music. Love your style within your music! keep up the good work.

London, Ontario-based folk songwriter Jared Both has teamed up with friends to tell stories of life around the Golden Horseshoe. Both’s lo-fi and earnest presentation tells difficult stories--of families, local politics, and larger world issues--each possessing an intimacy that pierces and echoes long after the last song. Nina Franconcheta, a newcomer to Canada hailing from Strausberg France, joins Jeanette Eby, a social worker, to bring vocal harmonies to the mix.

Working and living in the rapidly gentrifying east Hamilton is an exercise in resistance. For the community centered on a Hamilton house called Fort Elgin on the edge of Beasley Park. it’s about knowing your neighbourhood, your city and continually welcoming people in. Both’s writing, expanded from his own life growing up in rural Ontario, and birthed from Canadian folk, tenderly limns the networks of relationships that grows and sustains from playing music.

I am a London Ontario artist and I write in the vein of other Ontario indie folk artists like The Stars. In the cities I have lived in, I have bicycled through many snowy streets to attend and perform at small venue shows.